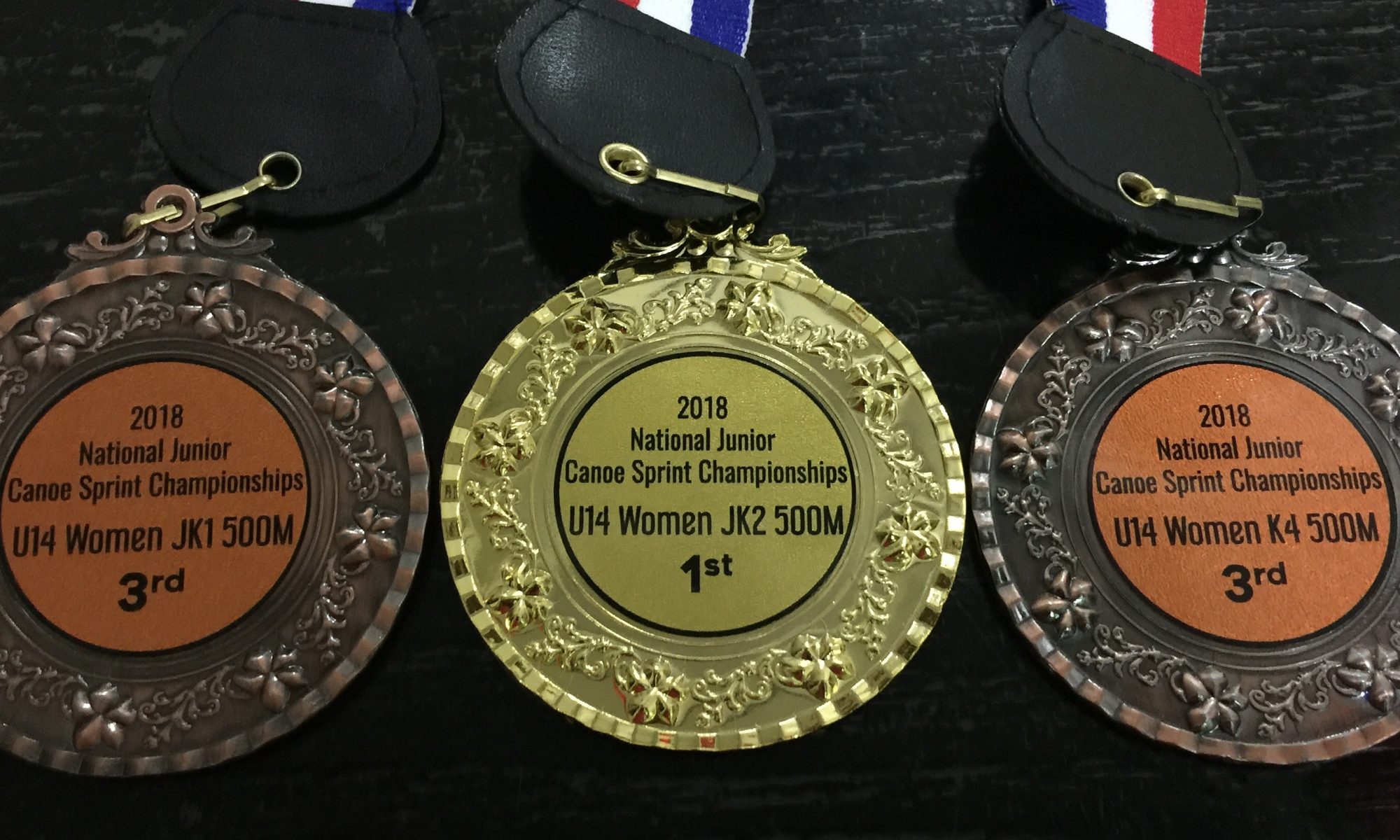 Entering into a competition is all about winning, isn’t it? Otherwise, what is the point of competing?

What happens if your child enters a competition and does not win a medal? Did she fail? Was the competition for naught?

The Race With Multiple Medals

C had participated in three events at the National Junior Sprint Canoeing Championship (NJCC) in March this year. She did not have high hopes for winning any medals as she did not even manage to get into the semi-finals last year.

But we worked on psyching her up to have fun and simply do her best. Despite facing stiff competition, she persevered. At each race, we cheered ourselves hoarse. Amazingly, she won medals for ALL three events, including a gold. Understandably, she was elated. The medals were totally unexpected considering her performance the previous year.

As usual, we celebrated her success. More importantly, we debriefed on what she did well and what she could improve on. We concluded that the biggest gain from NJCC was not the medals, but the camaraderie and sportsmanship exhibited by the entire team. Even though they had several team members competing in the same race, they still cheered one another on and congratulated the winners who moved on to semi-finals, and subsequently, finals. They helped one another launch the kayaks before each race, and brought them ashore after each race. Even those who did not proceed to semi-finals and finals were all there to help out. It was such a heartwarming sight to behold.

The three medals C had won were but icing on the cake.

The Race With No Medals

Fast forward a month later. C participated in two events at the National Canoeing Sprint Championship (NCC). This time, she harboured hopes of winning at least a medal. After all, she had won three at the last competition the previous month.

Again, we reminded her to have fun and do her best. At the last light of the first day of the competition, she succeeded in clinching her place in the finals for both her events. She knew she had beaten her personal best (PB) timing twice that day, once during the heat, the other during the semi-final. She went home excited about the prospect of the following day.  The next morning, the race started bright and early. Despite giving all she had, she came in fourth in the singles event, and sixth in the doubles event.

Understandably, she was disappointed. But her recovery from disappointment was swift. Why? Because the top 3 single kayakers in her event were her team mates. She was so happy for them and marveled at their timings. Instead of being a sourpuss for not winning any medals, she displayed great sportsmanship and congratulated her team mates.

What is a Competition Without Medals

Even though she did not get a medal this time, her timing from her heat on Day 1 of NCC was faster than her PB from NJCC a month ago. Not only that, she had beaten her PB from the heat the day before with her timing during the semi-final. To top it all, her timing for her finals was her fastest ever.

This was a competition with no tangible medals. But to us, she had won 3 gold medals for beating her own PB 3 times in one competition.

The best races are those we run against ourselves and win. When we help our children understand that, we help them eliminate envy or jealously of others. We can help them overcome disappointment by teaching them to aspire to be better and not beat themselves up. I told my daughter that she could hold her teammates who had won the races as inspirations to aspire towards. But at the end of the day, her true competitor, the one who will never ever leave, is herself. As long as she strives to be better than her previous self, she would have won the “competition”. 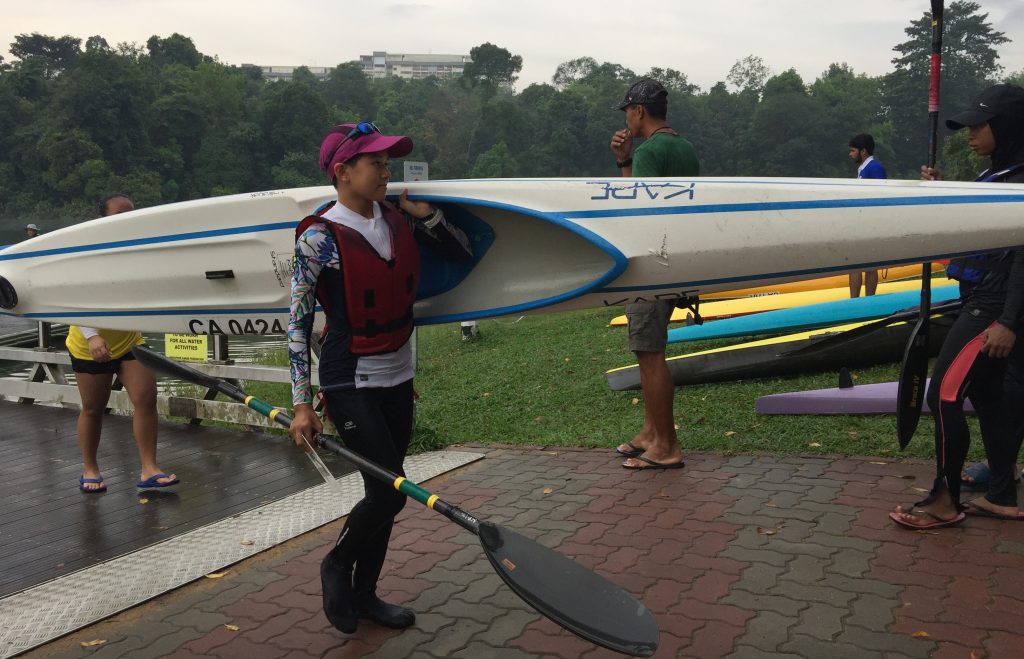 This is a competition with no medal. And it is the single most important competition we can take on a daily basis.

A 1% improvement on a daily basis will yield a transformation in no time.