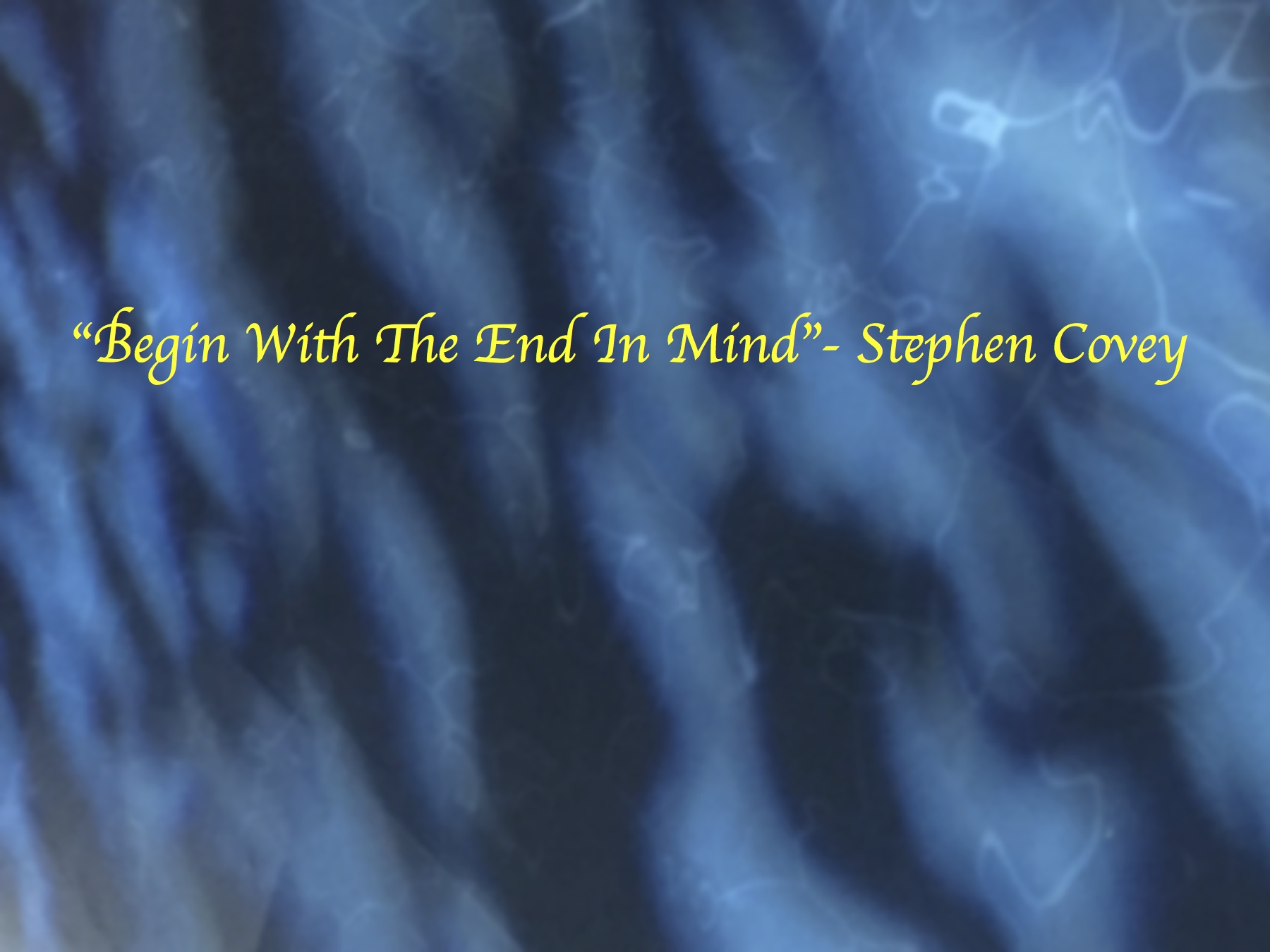 Stephen Covey said, “Begin with an end in mind.”

How does that apply to parenting? Do we begin by visualising our children as doctors? Lawyers? The next Steve Jobs or Mark Zuckerberg? Probably not.

What is the end we have in mind when we have children? Do we seriously think about it?

Begin With An End In Mind

I feel that it’s easier to parent with a vision of the qualities I would like my children to possess when they grow up. In this post, I will touch on one of these qualities, namely to be independent critical thinkers able to stand up for their beliefs respectfully.

What that translates into is I actually allow them to “argue” with me. From young. Some parents might shake their heads at this. They might wonder how I could allow my children to disrespect my authority.

Before I begin, first let me first state that my children are not allowed to speak to me, or anyone, disrespectfully. We mind our Ps and Qs at home, all the time. That means, my husband and I also speak respectfully to them.

Second, when I say “argue”, I mean an exchange of views and perspectives. After all, arguing means putting forth reasons for or against something. My children are allowed, even encouraged, to tell me what they think and how they feel, especially if they do not agree with me. But like I mentioned above, they need to do that respectfully. And obviously the same applies to me. I need to be respectful when putting forth my arguments to them.

Why on earth would I want to make my life difficult? Isn’t it easier to just make them do what I want them to do without having to “argue” with them?

Well, that’s where beginning with the end in mind comes in. The image of my kids all grown up and standing up for they believe in and being able to put forth their arguments calmly and respectfully is an image I hold constantly in my mind. Even if they cannot get their way at the end, at least they would have had the chance of saying their piece.

Hence allowing them, from young, to “argue”, or rather give me reasons for what they want as opposed to what I want, was a way of training them.

Challenge as a Parent

The challenge for me as a parent is to state my case for why they need to do something, so they can see my point of view and, hopefully, agree with me. Many times, if I find that I cannot even convince myself why they MUST do certain things, I would relent. Yep, my kids would “win” the argument and I would actually tell them why. That way, they see the logic in their argument and the flaw in mine.

On some occasions, I would put my foot down and tell them, “I’m sorry, you don’t have a choice.” But I keep those to a minimum so that when I do put my foot down, they know I mean business and they will cooperate. It is amazing. But it works. Really.

This strategy was extremely effective when my children were at the “NO!!!” stage, ie when they were about two years old. As far as possible, I would do my best to understand why they had said no. Most times, it was just them asserting their independence and if it was not a big deal, I would let them “win”.

If their cooperation was non-negotiable, I would explain my case.  It was time consuming to explain to and convince them especially when they were little. I have had family members telling me I was ridiculous explaining myself to a preschooler. However, I am glad I persisted because I see results which I will talk about later in this post.

There were still occasions when my preschool kids would resist what I wanted them to do.  However, because the frequency of me insisting my way was very low, the tendency of them giving in was much higher. I know that sounds counter-intuitive.

However, the reason for letting our children “win” as often as is reasonably possible, and letting them know they have won, is to give them a sense that they have some control over their lives. That way they do not feel that they have to fight EVERY SINGLE TIME in an attempt to wrest control.

Results of Letting My Children “Win”

(i) During the Preschool Years
Now going back to when my children were going through the “NO!!” phase. The strategy of letting them win as often as possible actually led to a drastic reduction of them being contrarians after several weeks.

Firstly, because they knew I would listen to what they wanted.

Secondly, because they learned they would tend to get what they wanted if they asked for it nicely.

Thirdly, because they had a certain degree of control over their lives.

Fourthly, they found out that I always had good reasons why I could not give them what they wanted and that even if they cried, and especially if they cried, they still would not get that.

Now, when my soon-to-be 4-year-old wants something she cannot get, she will relent when I hold my ground because she knows I only stand firm on things that really matter and that I will not waver. She may cry for a little while, but she gets over it very fast.

Because of this simple strategy, we did not have the “Terrible Twos” or “Terrible  Threes” stage.

(ii) During the Teen Years
My older 2 children are now 14 and 12 years old. They have learned to put forth their arguments respectfully because they know my husband and I would hear them out.

In fact, I remember once asking my teenager why he did what I asked him to do without telling me he was in the middle of something. His reply? “Because you always have very good reasons for wanting me to do something.”

While I really appreciated his cooperation, I actually told him he had the right to protect his time and if he had told me he was preoccupied with something else, I would have let him finished what he was doing first because what I needed done that time was not that critical.

The reason why that is important to me is simple. Many times, as adults, we feel “oppressed” because our needs are not heard or met. And many times, it is because we have not surfaced those needs, or we have not argued coherently and respectfully why they need to be met. Imagine what would happen if we had learned and mastered the skills of negotiation and critical thinking from young.

So now, I do hear my children telling me they need another 10 or 15 minutes and wherever possible, I would grant them that 10 or 15 minutes. But when I tell them “now”, they know it is non-negotiable and they would cooperate.

Because of this simple strategy, my teens are not defiant or contrarians. And thankfully, we are not experiencing the “Terrible Teens” stage.

The key to peaceful parenting, having cooperative children is to keep instances where our children feel “forced” to do something to a minimum. That way, when it really comes down to a time when they have no choice, they are more likely to cooperate without putting up a fight.

While allowing our children to argue with us could make parenting a little tougher, the benefits, in my opinion, far outweigh the inconveniences:

It is hard to parent a vocal child. It is hard to say no to something that is logically and calmly laid out. But if you imagine that your child were now a grown up, would you like for her to stand her ground and be vocal?  If your answer is yes, then you may want to consider training your child to be articulate in putting across her views and opinions from young.