It’s all in our attitudes and beliefs: Do we fight to the end even if we had messed up big time in the beginning or do we give up and say, “There’s no way I can catch up”?

The opportunity to teach this lesson arose over the weekend. It was a priceless lesson on resilience.

Oops! Big Mistake At The Onset

We were playing a game at an event and R made a careless mistake right at the onset of the game. He punched in the wrong answer in his excitement.

I saw it before he realized it. But I bit my tongue and refrained from saying anything disparaging, like “that was such a careless mistake!” or “why didn’t you see more clearly?” Instead I just pat him on his back.

When he realized his mistake, he did not beat himself up. Nor did he whine about it. Instead he dug his heels in and continued to battle.

I could see he wanted his name to appear on the screen where the top 5 scorers were listed. It seemed like an impossible task now that he had answered one of the 8 questions wrongly.

R knew the math: 62 players and he had just given himself a 12.5% handicap. Statistically, he knew the odds were stacked against him. Yet he didn’t give up. He continued paying close attention to every single question to prevent making the same careless mistake. His fingers were poised over the controls, ready to press the correct the answer at the fastest possible moment (the sooner you key in the answer, the higher the score).

As the rounds proceeded, he continued striving even though his name did not appear on screen. If anything, he seemed more intent in being faster and more attentive.

Finally, after round 8, the last round, the results appeared. There it was, his name in the 5th position. He had made it to top 5!

“I did it!” he exclaimed in triumph.

Seizing this teachable moment, I did a debrief with my children after the game.

It was a positive demonstration of resilience. I wanted R to lock in how he felt when he was battling to come back from behind and I wanted C to remember how the “never-say-die” spirit looked like.

The lesson for my children that day:

It is all in our attitudes and beliefs. If we don’t give up, if we believe in ourselves, we will continue striving harder and faster to catch up. Even if the results are not evident in the beginning, we will still succeed. It may take us longer, but we will get there. AS LONG AS WE DON’T GIVE UP.

If R had decided there was no way he could get onto the top 5 list because of his initial careless mistake, he wouldn’t have worked as hard for the remaining 7 questions. Then he would DEFINITELY NOT have made it to top 5, confirming his belief that he had been severely handicapped by his initial error. But because he fought on, believing he could do it, he made it. And that reinforced his belief in himself. 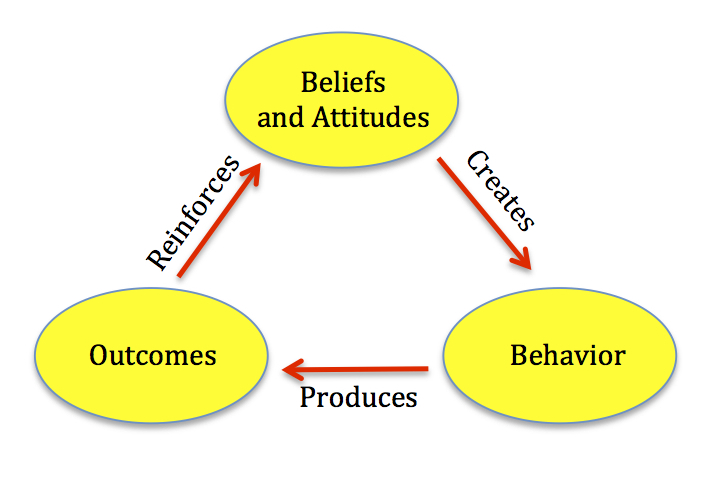